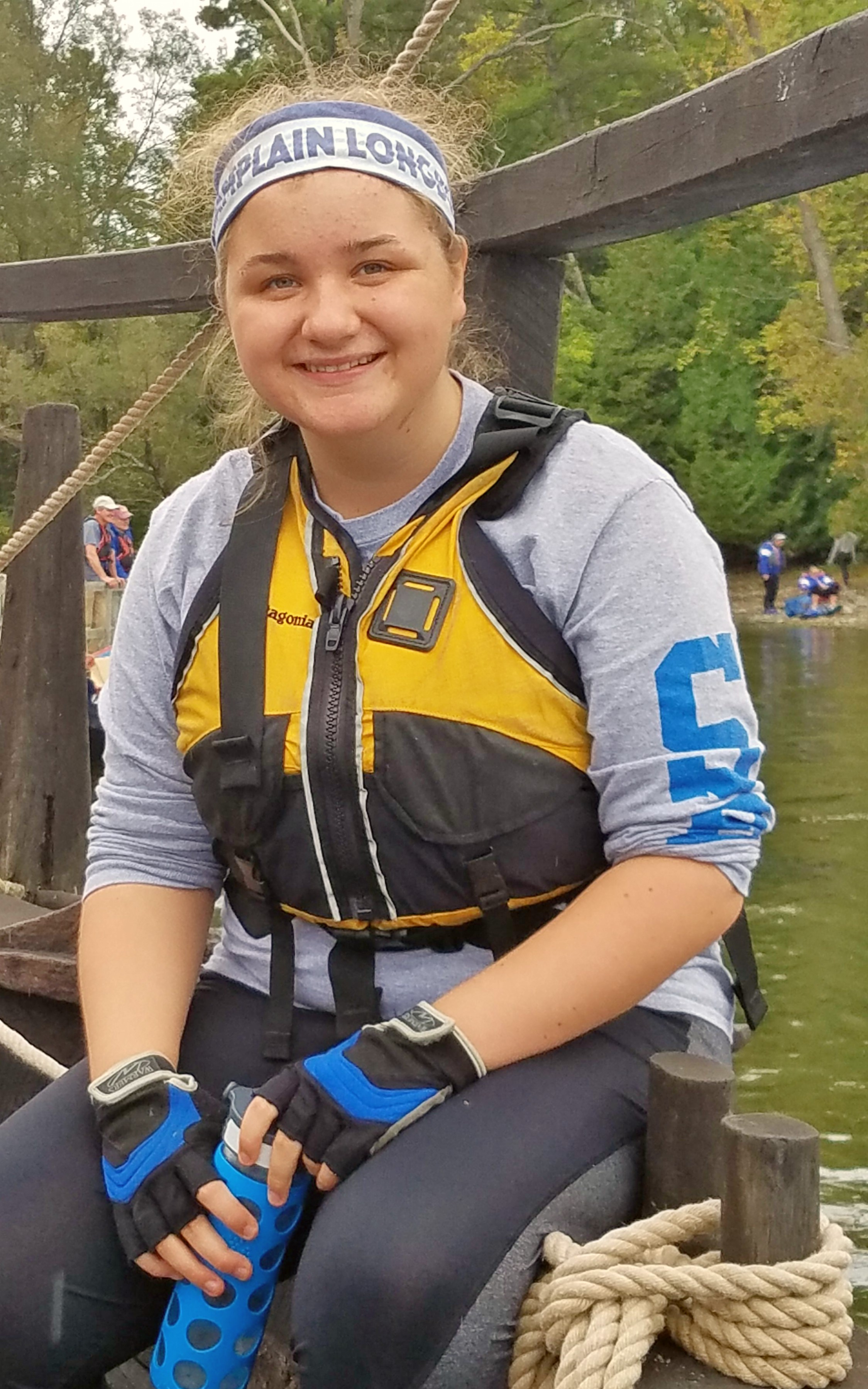 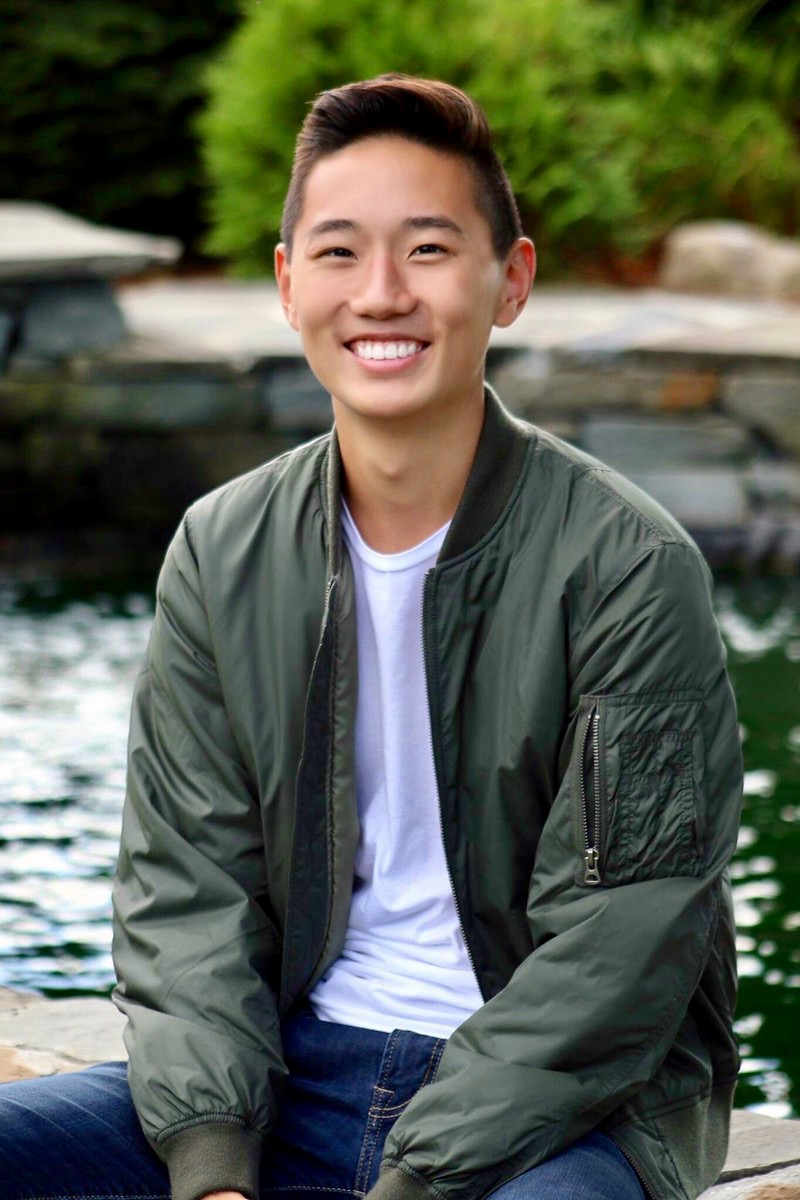 What do you love about being in an orchestra?

Morgan: That it’s just so different from the other music groups we have access to these days. Especially for a horn player, where orchestra parts call for an entirely different sort of playing compared to the average school concert band. The orchestra sound really embraces the round, mellow horn tone without forcing it to be as sharp and bright as the other brass, or buried in parts doubled by alto sax.

Yi: My favorite thing about being in an orchestra is working with other musicians to produce music that we otherwise couldn’t by ourselves. Other than that, I love the camaraderie between the musicians; I’ve met countless friends through VYO that I otherwise wouldn’t have, and we are all united by our common love of music.

What role has the VYOA played in your musical career?

Morgan: Going to rehearsals practically every Sunday during every school year from sixth grade through senior year was a constant that saw me through a new town, new school, new challenges and stresses; a time where I’d have to ignore any and all other work to play and focus in on rehearsal. Being a part of the VYOA meant I had to set aside time to practice no matter how much else I was doing, and I had to learn how to express myself through music so I didn’t drive myself crazy. It’s been a constant, balancing force in my life and has taught me that music is the way to continue that.

Yi: Before VYO, I was always convinced that “okay” was enough. But meeting all of these people who push themselves with their instruments and produce amazing music motivates me to strive for more. Their passion even inspired me to pick up the alto saxophone, which I play in my school’s band.

Yi: My very first day of VYO at Reveille, I met my orchestra friends that I would become extremely close with over the years. These relationships are something I really treasure even four years later.

What advice would you give to younger music students as they strive to build their skills?

Morgan: Music is not a completely isolated entity! One of the biggest lessons I’ve learned since I started playing is that you’ll learn some of the most helpful things from the strangest places. Rowing forced me to find a constant internal pulse, my ideas of tone color came from visual color theory, and I use my theater background for phrasing and finding the right kind of expression. On the flip side, music can apply to whatever you want and lead you along the right path in all sorts of other situations, like… perhaps even your first paid art commission doing the year’s tee shirts, if you want to go into design and illustration.

Apart from orchestral/choral music, what other kind of music do you love?

Morgan: I will always love a good musical, but if I’m being completely honest my taste in music changes every couple months. I’ll recommend anything from Chayanne, if you’re into cheesy spanish pop from the 80’s, to Celtic rock or kazoo covers of Bach, but as of the moment you will likely find me listening to the Beatles eight times out of ten, particularly Rubber Soul. The other two are probably the live recording of Hadestown, because a folk/bluegrass musical of Greek mythology is exactly up my alley.

If you could collaborate with any musician, living or dead, who would it be and why?

Yi: Chance the Rapper is one of my favorite artists, and one thing I appreciate about him is that he incorporates a lot of instruments into his music. It would be super cool to see how he would integrate oboe (or sax!) into one of his songs.

What other activities do you participate in?

Morgan: During the Fall and Spring season I coxswain for my school’s open water rowing team. That is to say, I sit in the back of the boat, trying my best to juggle steering, motivating, judging distances and hazards, and screaming at my six rowers to row harder and stay in time. Apparently, I do so well enough to have earned myself a position as team captain. During the Winter, I try to focus more on art, and end up just staring longingly out over the snow-covered lake.

What do you plan to study in college?

Morgan: Visual art, generally. Illustration more specifically, with possible art education, and varying levels of music school to school. I’ll never completely give up music after all the time and effort I’ve put in, but finding a strong art program with access to band or orchestra is a lot harder than one would think.